Recent well control changes by the Bureau of Safety and Environmental Enforcement (BSEE) have created new challenges in BOP testing, and are leaving many oil and gas well control personnel scurrying to keep pace.

The changes in well control regulations make it more complicated to rely on the traditional method of using circle chart recorders for BOP testing because of much more specific mandates on low pressure testing, said Mike Bethea, CEO of Offshore Technical Compliance.

“Although it is not impossible to continue to use circle chart recorders, the new regulations are making digital pressure testing solutions such as GREENLIGHT a much easier option,” Bethea said.

GREENLIGHT is a digital pressure testing software suite that can be used to conduct, analyze and document a wide variety of pressure tests including blowout preventers (BOP’s).

A lot of the confusion in the new well control rule is around Code of Federal Regulations (CFR) Title 30 250.737 and the requirements surrounding BOP testing; more specifically, the requirement to record test pressures within the middle half of the chart range for high and low pressure tests.

The bottom line is the new well control rules have made it more difficult to use chart recorders and circle charts of BOP pressure testing.

“The basis of the change is to ensure fidelity of BOP testing and to remove as much human error as possible,” Bethea said. “What BSEE is trying to get you to do is to chart your test in the middle of the chart so it is clearer what is going on.”

Another challenge that could be ahead for testing personnel using traditional testing methods is that it can be challenging to get an acceptable low pressure test using a 1,000 psi chart recorder because it is difficult to tell whether you have an exact flat line or not. It is easier to see whether a line is falling or not because it is magnified compared to the old method where your low pressure was being tracked on a 10,000 psi chart. Using the previous charts and just one pin that is calibrated for high pressure, it is easier to get a flat line or what appears to be a flat line because it is compressed so much, Bethea said. Now, BOP testing personnel will have to show testing in greater fidelity.

“New regulations are driving some operators to use digital testing technology because it is the best technology out there for testing,” he said. “GREENLIGHT in a solution that can remove all of the angst in BOP pressure testing because the digital system applies BESE-approved methodology to low pressure testing, and you either pass or fail with no subjectivity.”

Digital BOP testing removes subjective interpretation because the software is using real data to determine whether you have a flat line, not just an image.

WHAT OTHER CHANGES SHOULD YOU BE AWARE OF?

Digital pressure testing is also occasionally being required, though it is not specially mandated, when a company is under a mandated performance improvement plan (PIP) for an infraction.

“If a company finds itself in this situation, GREENLIGHT is a reliable option for them,” Bethea said.

The system captures all of the required BOP documentation and is designed to eliminate human errors, he said.

“Circle charts are still acceptable but come with greater risk in interpretation and potential for error,” he said. 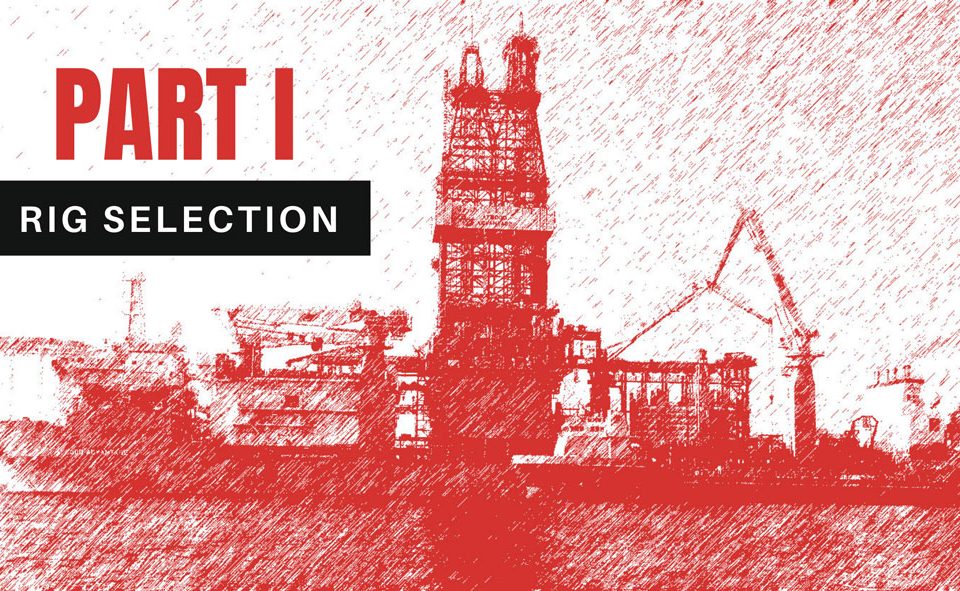